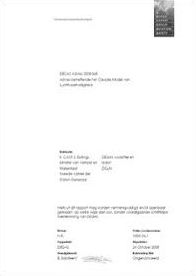 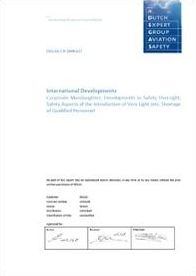 The effect on aviation safety of the risk of prosecution for the offense of Corporate Manslaughter is most probably negative, as it could very well lead to an attitude or policy of management that discourages the collection of data and a tendency or policy to get rid of any data as quickly as possible. This all to avoid the use of these data by the prosecutor, in his or her effort to prove that the causal factors of accident X or incident Y where already well known within the company, and that apparently no adequate actions were taken.