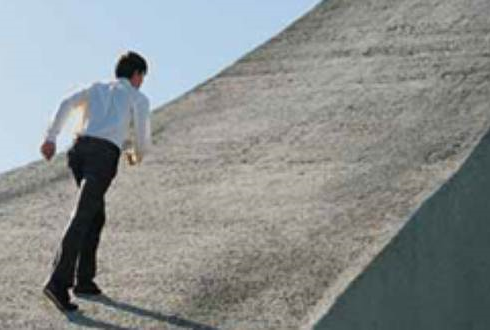 “One of the most important elements of “building’ a desired culture is to create a climate where it is allowed to make errors. We all do, and we must learn from them. It is important that leaders stand for their people, also when they make mistakes. Loyalty goes both ways!” (p. 158)

“Culture is a side-effect of social interaction. Culture changes through interaction and NOT through attitude campaigns (…) Neither should you let consultants run the process. Do things yourself. Culture changes are often set in motion top down, but in general these things work bottom up.” (p. 50)

“An important aspect of this definition is the non-normative character of culture. Culture in itself is neither positive nor negative. It is what it is because it has been useful - at least so far.” (p. 26)

“Deming told us that copying without knowledge and understanding of principles is a problematic thing to do, and already Lewis Deblois warned about this in 1926.” (p. 71)

“It is not only about superior parts; to create superior results it is most of all a matter of having parts that fit together and function together.” (p. 76)

“While “attitudes” are found in the heads of people, one finds that “culture” is something that happens between people. Culture can even get us to abandon our own attitudes”. (p. 77)

“Most people come to work to do a good job. Not to screw up and cause accidents. If they do something that seems odd (or even unsafe) to the observer, this observer should explore why it makes sense to the people there and then, given their knowledge, resources, conflicting objectives, and priorities. That means trying to understand their local rationality, rather than judging them for not caring enough.” (p. 134)